"I am still excited to be back in Walla Walla and in the wine industry during a period of tremendous growth." 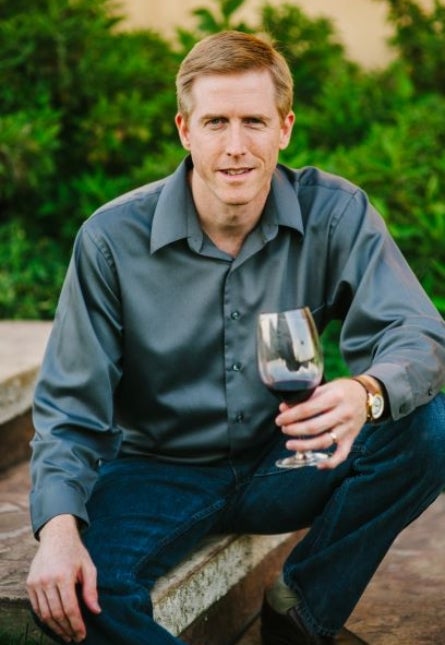 Eric McKibben graduated from high school in Walla Walla and then earned a Bachelor’s Degree from the University of Puget Sound in Tacoma, WA. In college, he helped plant an early family vineyard in Waitsburg, WA, and got a taste of the wine business. He then worked for 11 years in Seattle in the telecommunications industry, gaining valuable experience in four companies ranging from small startups to corporate giants. During this time, he also earned an MBA from Seattle University.

Eric, his wife Jeanette, and their two children returned to Walla Walla in 2003, where he is an active partner at Amavi Cellars and Pepper Bridge Winery. In 2004, he assumed the duty of General Manager at Amavi Cellars. He also is a board member of the Walla Walla Valley Wine Alliance and tries to give back to the community.

“My friends and former coworkers considered it a ‘dream job’ and chided me for not returning sooner,” Eric says. “My return to the wine industry has been a busy and rewarding experience, and I look forward to a lifetime of learning about wine.”

Eric may be reached at eric@amavicellars.com.