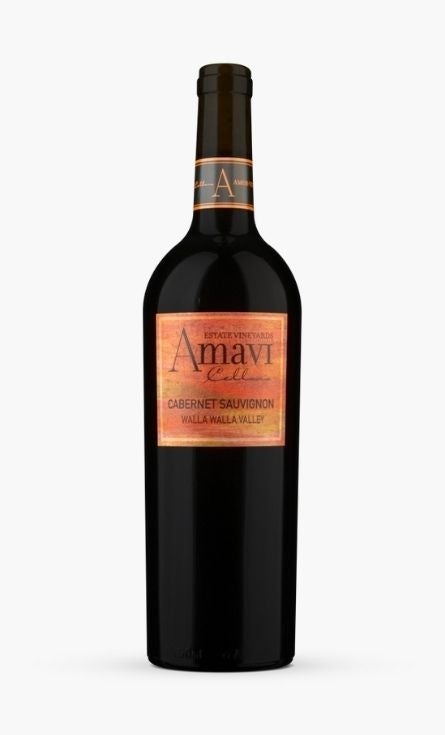 2016 was the longest harvest we can remember. It was one of the earliest growing seasons on record, bud-break, bloom, and veraison were all the earliest we have ever seen. For Amavi Cellars we started picking in August and didn’t finish until mid-October (just before the rain!). This combination of early and long created the best of both worlds. All in all, 2016 is poised to go down in the books as one of the most perfect growing seasons. April and May were warm and dry with temperatures jumping into the triple digits by early June. This hot start led to a large crop, with larger berries and cluster weights. We managed both the yields and water throughout our vineyards. By mid-summer cooler temperatures arrived and continued through harvest. As things cooled significantly in late August and into September and October, it allowed for long hang times and optimal picking dates. The especially long season allowed the grapes to ripen slowly which helped preserve freshness and elegance in the finished wines.